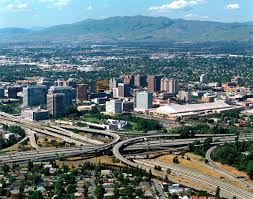 The instructor was able to break down difficult material. I was able to destruct and master the basic things I would need to get a good score on the ACT. I took the ACT a few weeks ago and am pleased with the results. Thank you so much for all of your help, I would not have been able to acheive (and surpass!) my desired score without your help.
-Sade 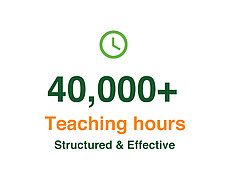 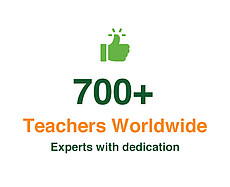 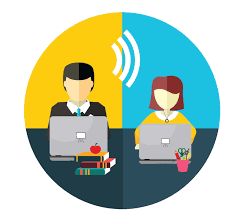 Our highly effective ACT instructors have the expertise to help you achieve a top score on your ACT exam!

"I had the wonderful experience of having Marc as my tutor for the ACT, and I had a lot of fun working with Marc, my ACT tutor. He was very helpful as he guided me on specific questions I did not understand. He also helped me to see clearly the areas of the test I needed to focus on. I got a 33 on my ACT and I am very happy." - Alex K.(5 out of 5 on Google Review)